The task given to designers was to design an architectural and building concept of a standard 5 * hotel, located on the upper plate of the multilevel P2 parking, opposite the newly constructed T2 terminal at the Frederic Chopin Airport in Warsaw. According to the design team, the new hotel should be associated with the terminal not only functionally, but also aesthetically and materially.

The proximity to the airport was the direct inspiration for us in designing the proposed building. It is no coincidence that the hotel has the shape of a rising loop. This symbolises the taxying and take-off of an airplane, and the direction of the building’s ascent is analogical to that of the aircraft take-off direction. The texture on the glass of the top floors of the building is no coincidence either. It is intended to be reminiscent of the condensation line generated by a jet. 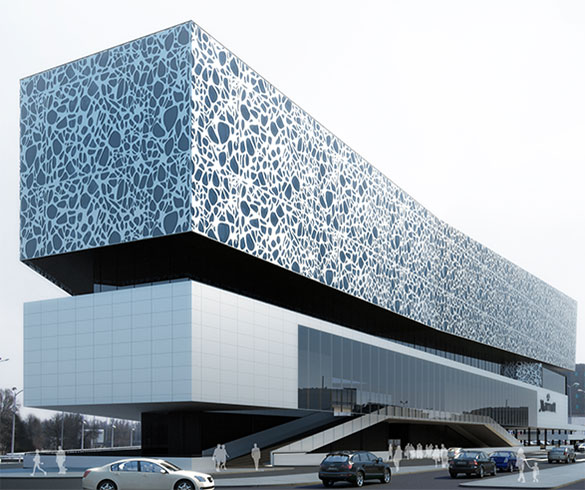 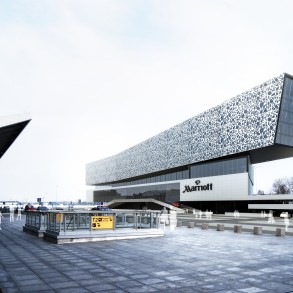 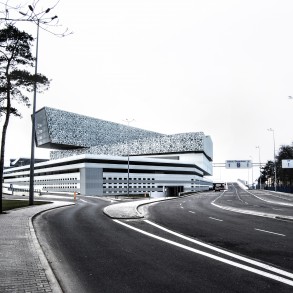 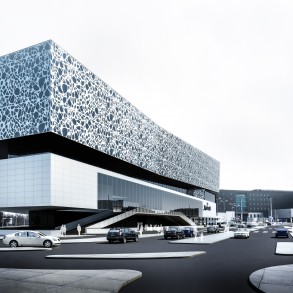 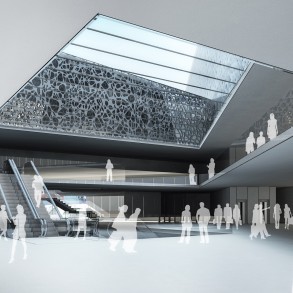 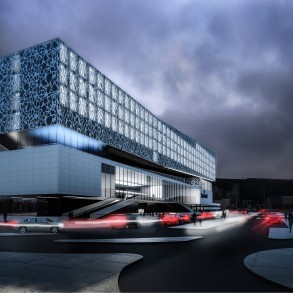 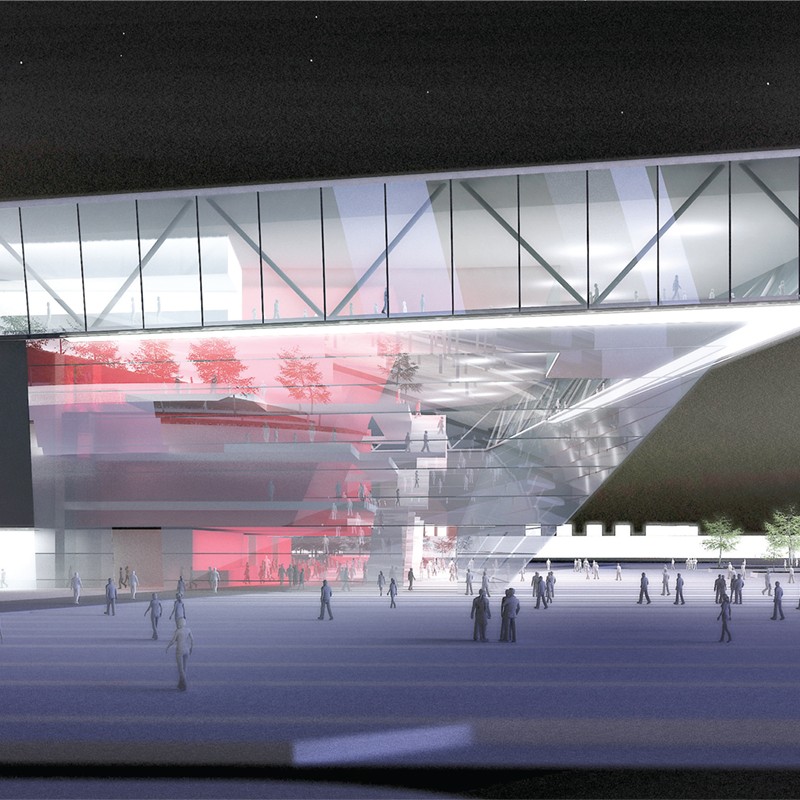 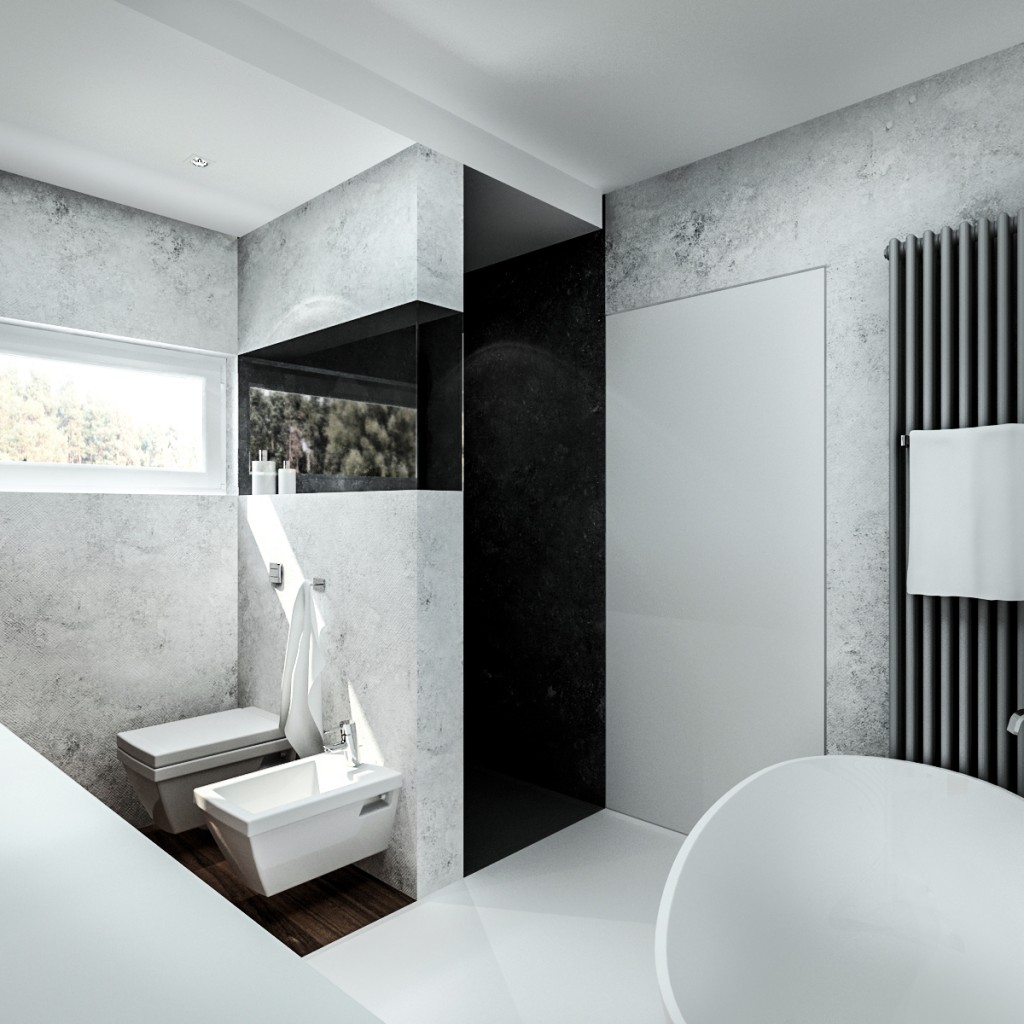