The Capitol Music Theatre in Wroclaw is a project carried out in cooperation with the KKM Kozień Architects architectural office – the head designer. The investment envisaged extending the building by an additional rehearsal room, a small theatre hall, a restaurant and a storage space, as well as an overhaul of the existing large theatre hall, together with its neighbouring areas. The new front facade recalls that of the mid-20th century, referring indirectly to the history and true nature of the investment. 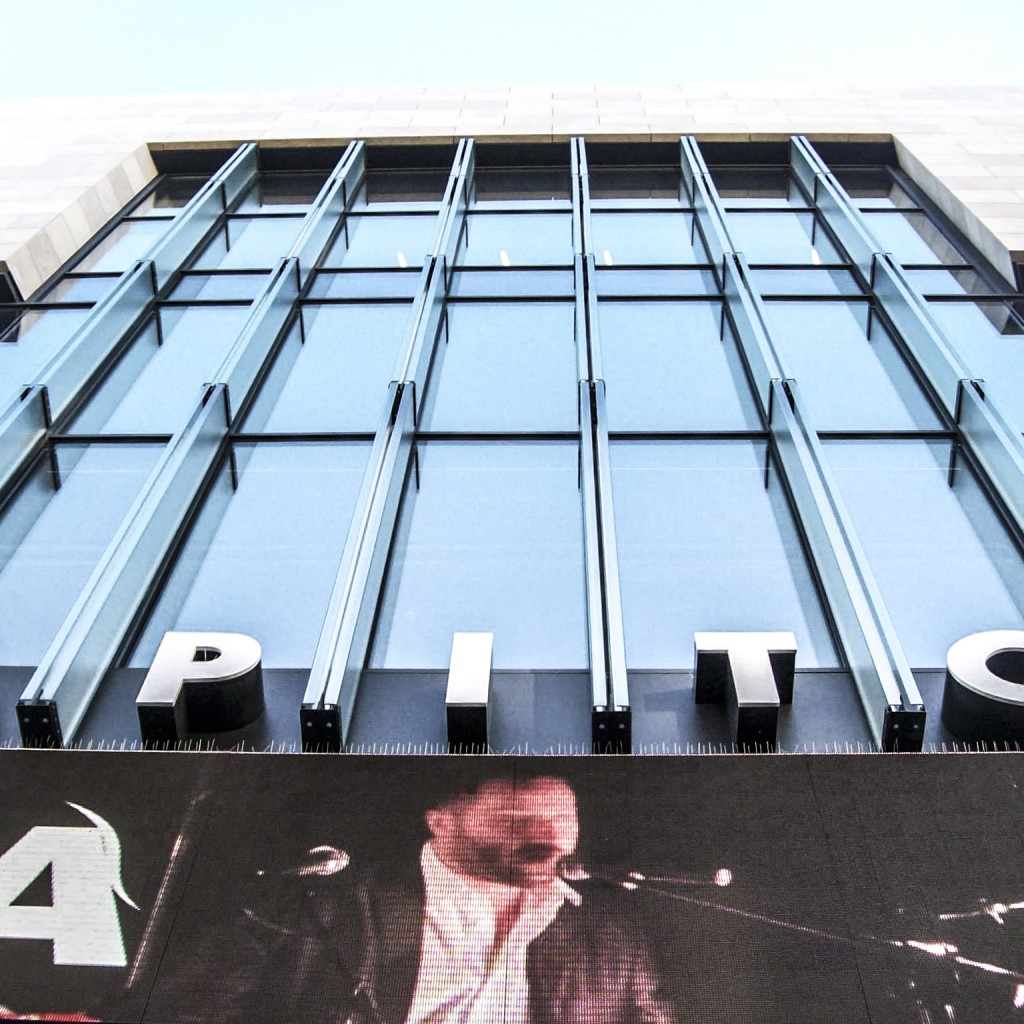 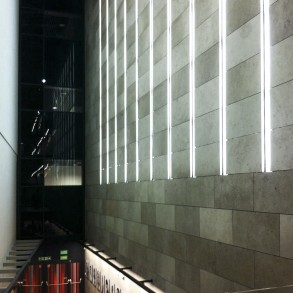 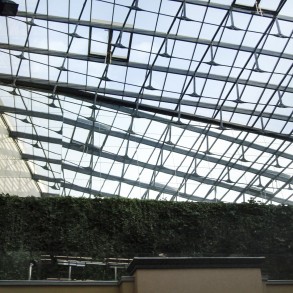 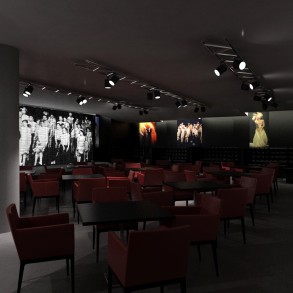 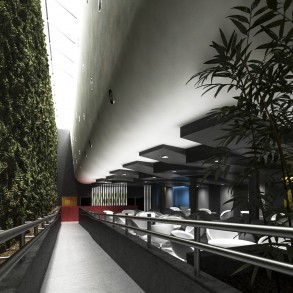 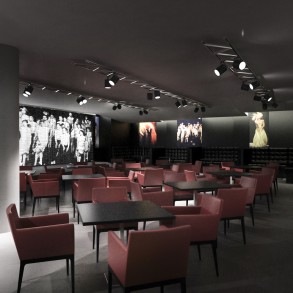 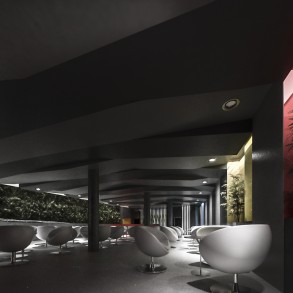 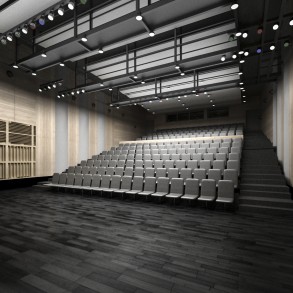 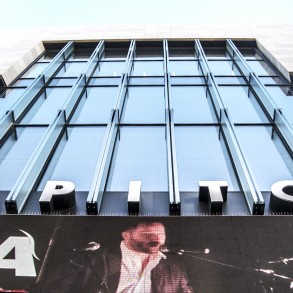 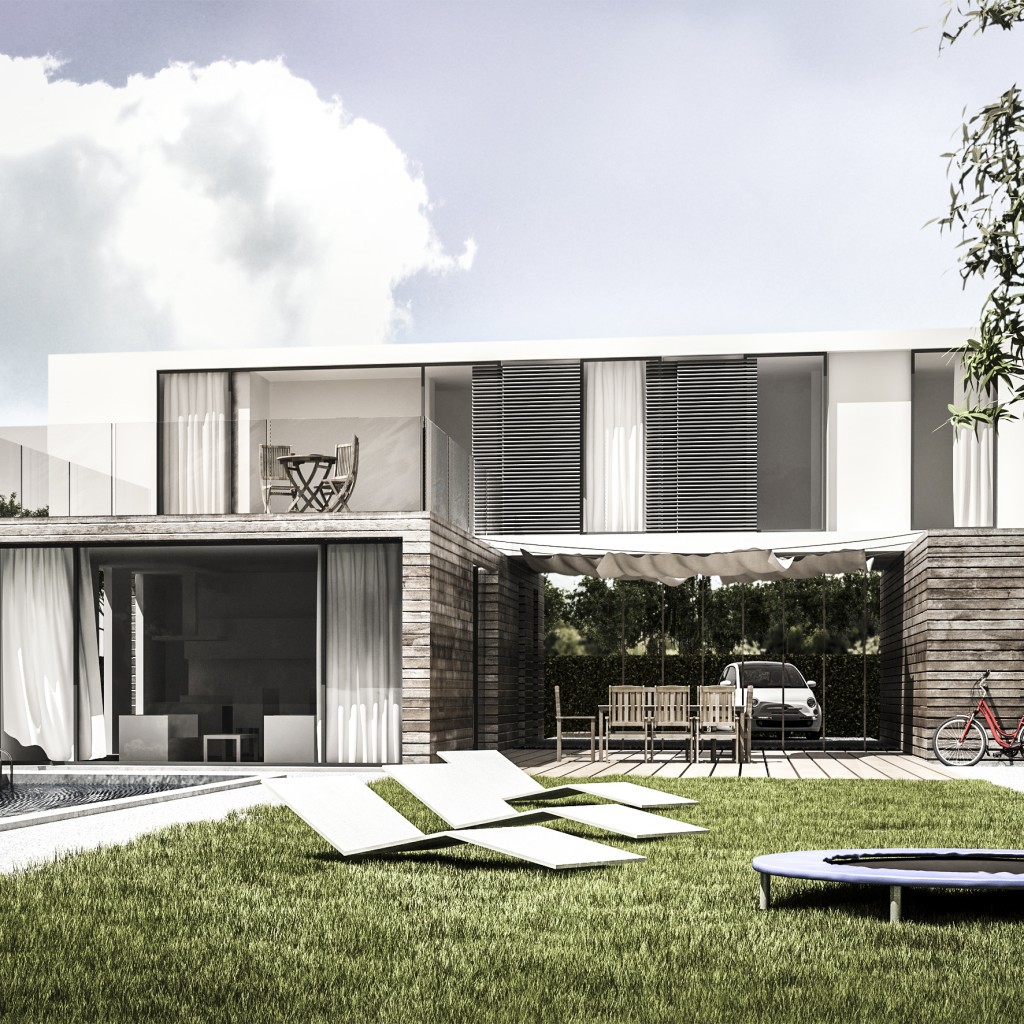 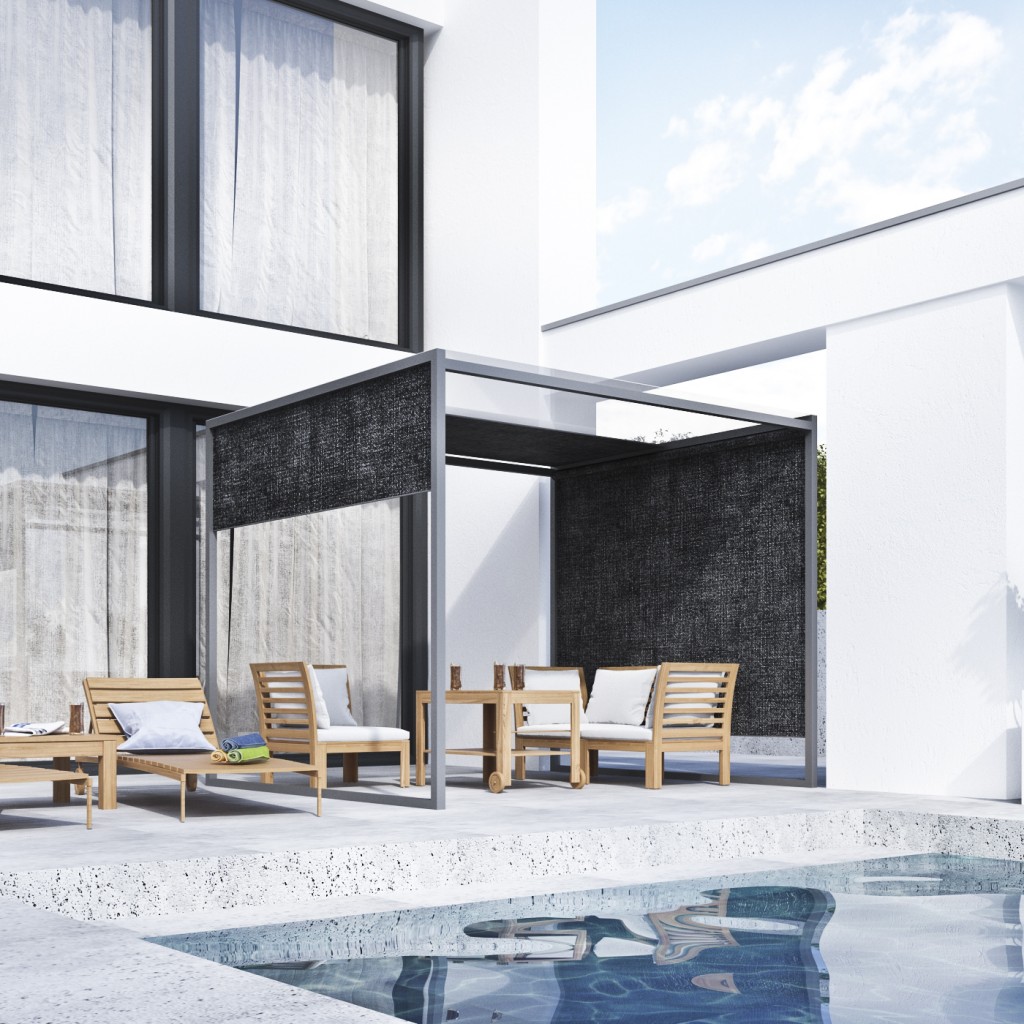